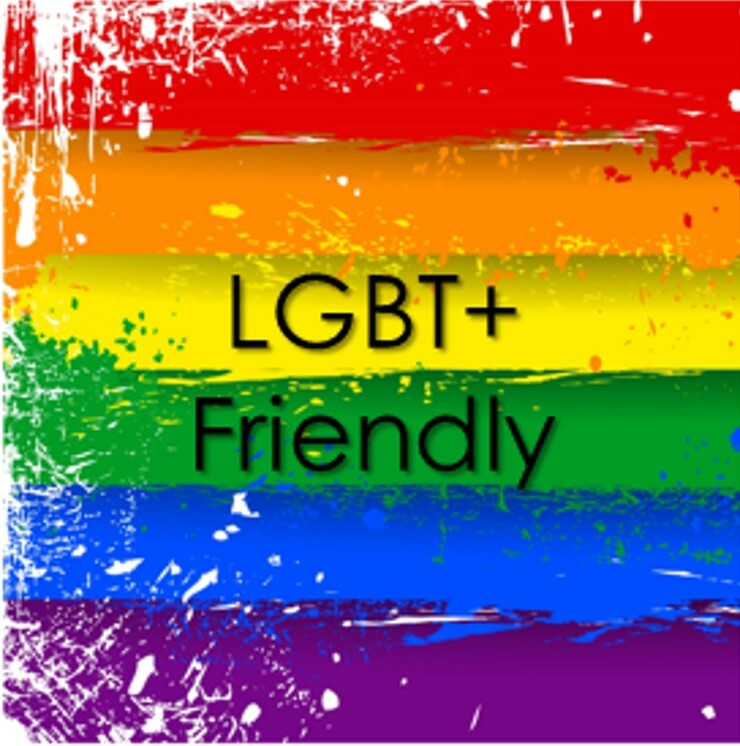 Typical online chat rooms are tailored mainly, if not exclusively, to heterosexual audiences -- particularly straight men. They post dick pics, and they get offended when they see dick pics, even though that's the same kind of content they themselves are posting. They seek the attention and affection of women whose appearances conform as exactly as possible to the heterosexual ideal -- skinny, long hair, makeup (but not "too much!"), big tits -- and may sometimes even mistreat women whose bodies do not conform to this ideal.

Straight women aren't necessarily better: The masculine ideals women often expect or enforce upon heterosexual men include a requirement that they be tall, muscular (but not too muscular), not fat, not thin, not vulnerable but not emotionless, dominant, rich... The list goes on. And it's not only straight women that expect this from straight men, but straight men mistreat each other for non-conformity to these ideals as well!

We want you to be safe and welcome when you're connected to our chat network. For this reason, we have included Gay Chat and Lesbian Chat in our roster of rooms. These should cover most groups living outside heterosexuality, without resulting in a long list of near-empty rooms (though, if the interest is there, we may add more -- stay tuned!). In our Gay and Lesbian Friendly Chat Rooms, people can be free from the confines of gender normativity, safe from homophobic trolling and abuse, and secure against the prying eyes of the voyeuristic straight population.

Join Gay Chat or Lesbian Chat and be as gay as you want to be!